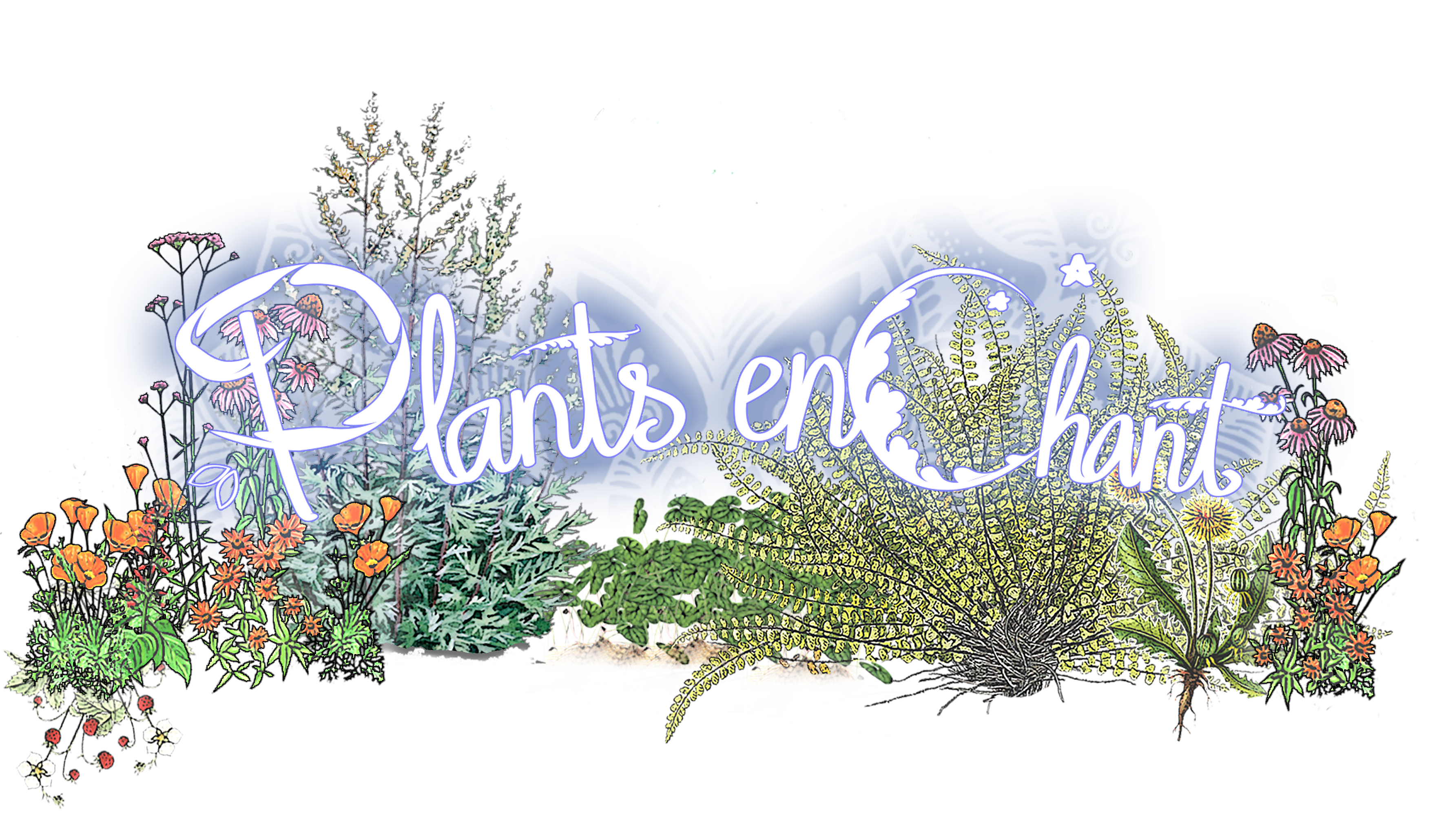 An Exploration of the Rapé (Hape’) Tradition, w/ Drew YoungSpring

This ancient form of ceremony is an incredible and ancient way to come together to pray, cleanse, heal, and sing. There will be an in-depth teaching and discussion about the tradition Amazonian snuff, Hape. Drew will then lead us in a three round traditionally-based Hape ceremony complete with an array of Amazonian chants and songs. Drew studies with a master Hape maker in the Brasilian Amazon region.

facilitated by:
Drew YoungSpring ~ Song Medicine Carrier. Drew is a student of the earth. He has been traveling the Americas learning the wisdoms of the forests, mountains, deserts, rivers, and seas. For the past four years, Drew had been deeply studying the medicine plants and songs of the Brasilian Amazon and the Peruvian Andes. He has been focusing on learning from the Yawanawa and Huni Kuin tribes of the Amazon. On his travels he studies and collects songs that vibrate the heart and lift the spirit. He is both a song carrier and a song writer, putting equal importance on both the carrying of powerful songs and the creation of his own. He works often with songs that carry the frequency of traditional plant medicines of the Americas.